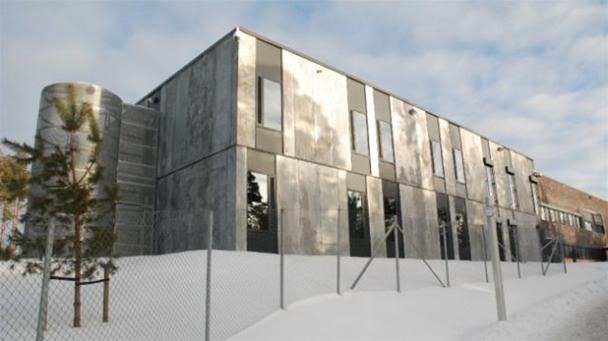 Conjugal visits? Not a problem. Inmates can shack up with their significant other in the 2 bedroom guesthouse on site. The prisoners (drug dealers, rapists, murderers, etc.) are called "pupils" at Halden. 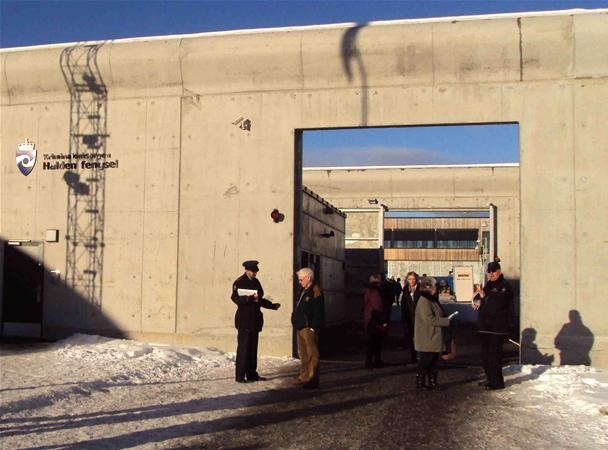 "Halden embodies the guiding principles of the country's penal system: that repressive prisons do not work and that treating prisoners humanely boosts their chances of reintegrating into society.

'When they arrive, many of them are in bad shape,' Are Hoidal, the prison's governor, says. 'We want to build them up, give them confidence through education and work and have them leave as better people.'

Countries track recidivism rates differently, but even an imperfect comparison suggests the Norwegian model works. Within two years of their release, 20% of Norway's prisoners end up back in jail. In the U.K. and the U.S., the figure hovers between 50% and 60%. Of course, a low level of criminality gives Norway a massive advantage. Its prison roll lists a mere 3,300, or 69 per 100,000 people, compared with 2.3 million in the U.S., or 753 per 100,000 — the highest rate in the world..." (Read more). 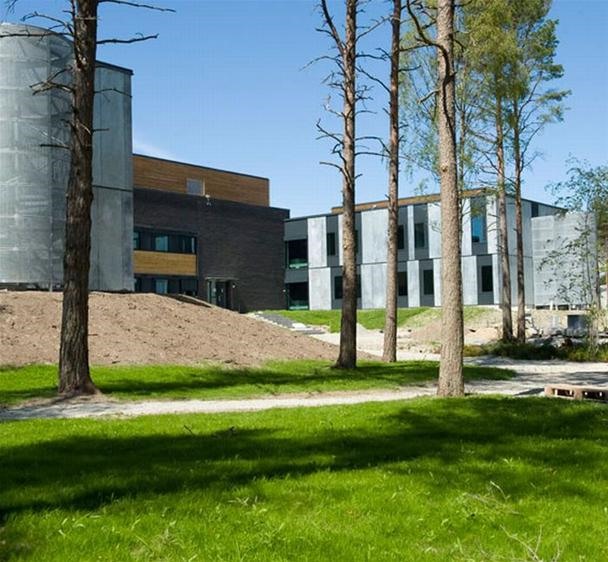 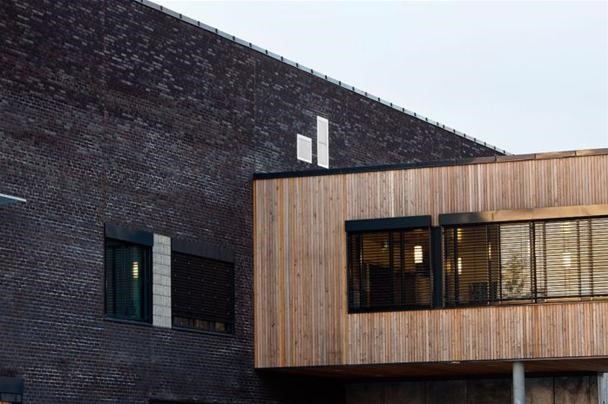 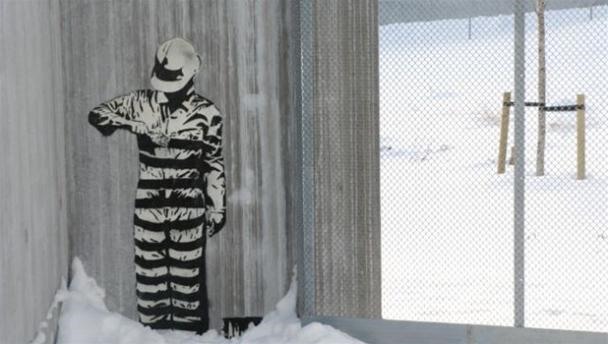 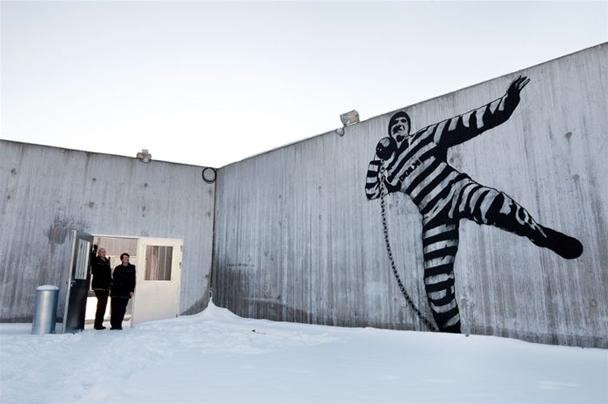 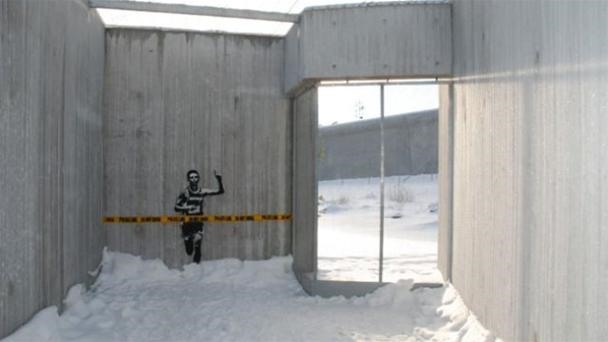 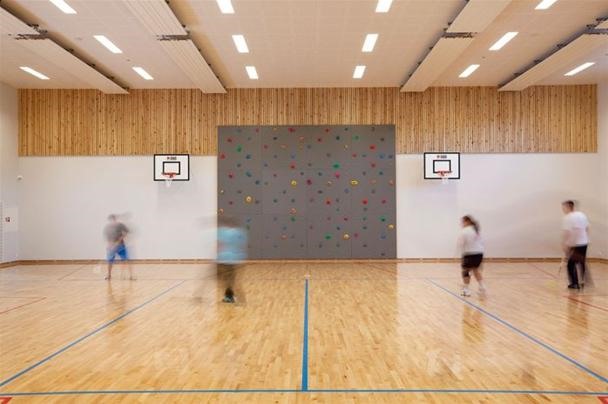 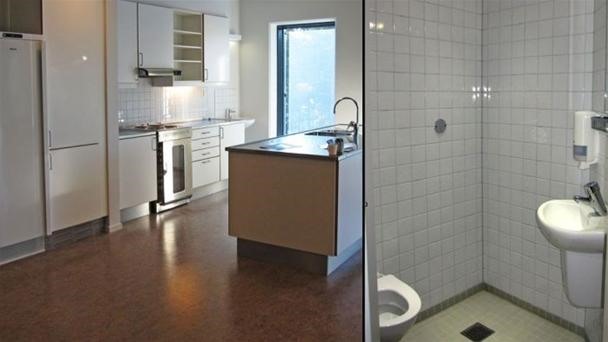 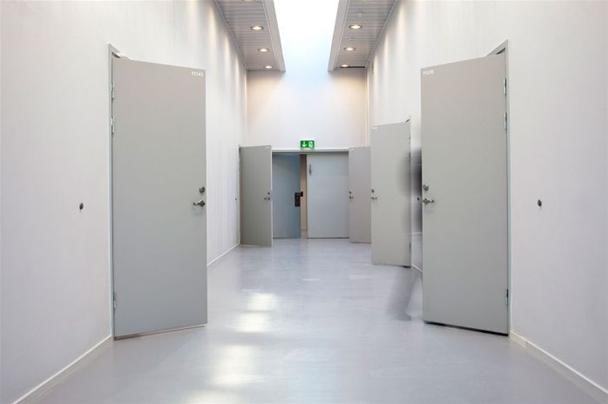 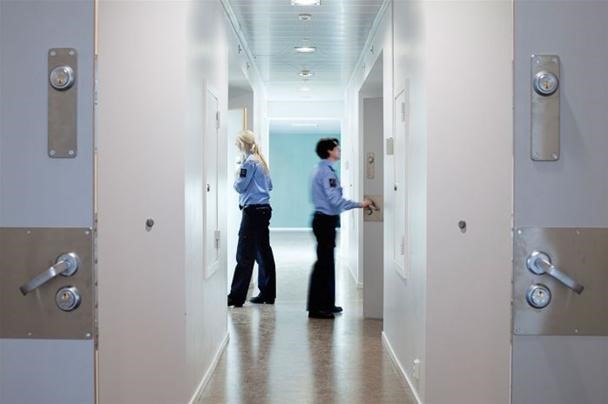 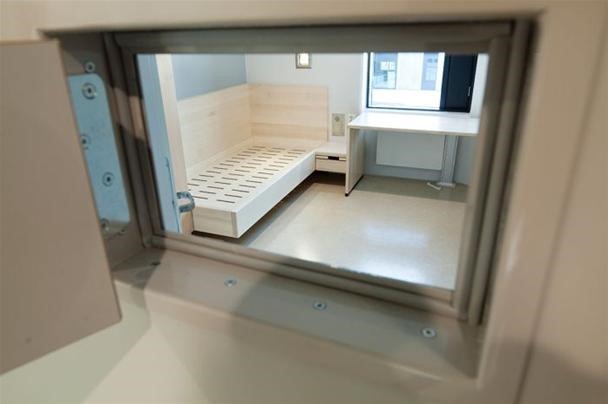 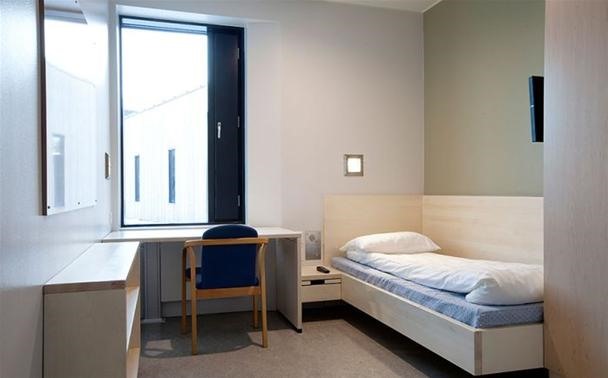 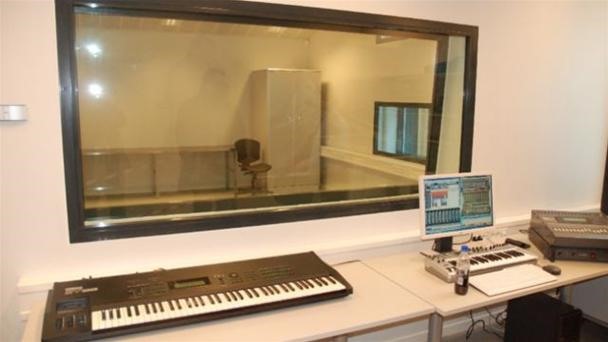 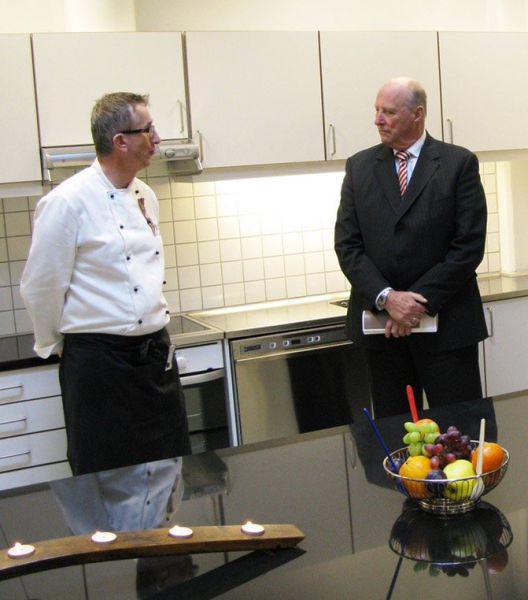 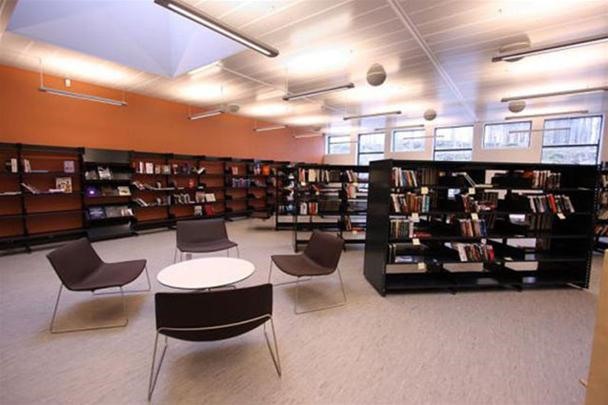 Want to master Microsoft Excel and take your work-from-home job prospects to the next level? Jump-start your career with our Premium A-to-Z Microsoft Excel Training Bundle from the new Gadget Hacks Shop and get lifetime access to more than 40 hours of Basic to Advanced instruction on functions, formula, tools, and more.

Other worthwhile deals to check out:

Note to self: If im ever on the run, go Norway!